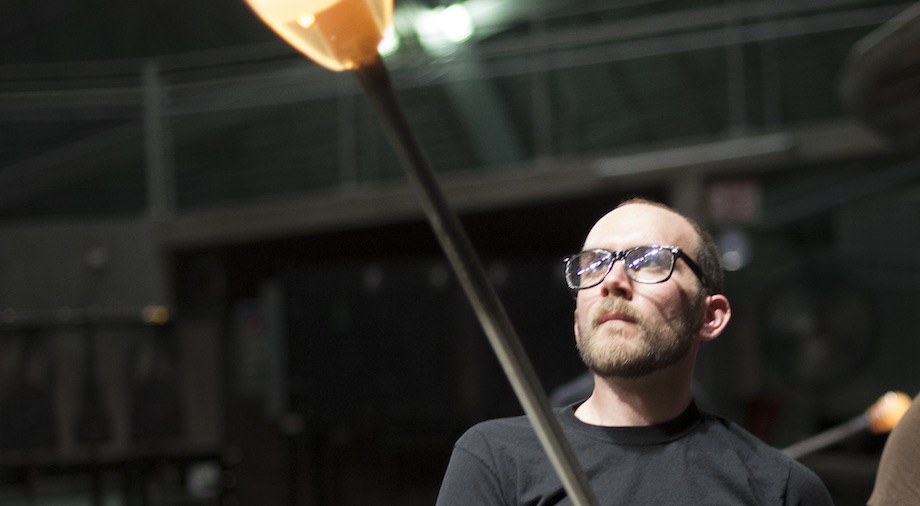 Sean O’Neill is an American glass-blower. After taking a B.A. at Tennesee Tech University in 2005, he went on to the prestigious Pilchuck Glass School, where he served on the Board of Trustees from 2009 to 2012. He began his professional career at Benjamin Moore Inc, one of America’s leading glass-blowing studios. He also works as a technical instructor at the University of Washington and in Europe.